To share your memory on the wall of Salvatore Pulselli, sign in using one of the following options:

Of Waltham passed away unexpectedly at the age of 82 on Friday, February 26, 2021 at Lahey Hospital & Medical Center in Burlington, MA. He was born on June 11, 1938 in Aragona, Italy, the beloved son of the l... Read More
Salvatore “Sal” Pulselli

Of Waltham passed away unexpectedly at the age of 82 on Friday, February 26, 2021 at Lahey Hospital & Medical Center in Burlington, MA. He was born on June 11, 1938 in Aragona, Italy, the beloved son of the late Calogero and Maria (Caveleri) Pulselli. Sal was raised in Sicily and moved with his family to northern France to seek work after the Second World War. In 1963, he married his beautiful wife Domenica (Alfeo), also from Aragona. In 1966, he immigrated to the United States and settled in Waltham, MA, joining his wife and first child. There, Sal and Domenica expanded their beautiful family to what it is today. For 43 years, Sal worked as a union welder for the Davidson Fan Company / Lytron Corporation.

Known to them as Papa, Nonno, Zio Toto, and of course Sal, he will always be remembered for his devotion to and love for his family. Indeed, his greatest pleasure was spending time with his wife, family, and friends on numerous holidays, birthdays, and reunions. Above all else, he loved to see and hear from his twelve grandchildren; even in his later years he was youthful and playful with them. He always had a chuckle to share and twinkle in his eye. Leading by example, he taught others to be as happy as he was.

In the United States, Sal stayed true to his Italian heritage: he loved to cook, he looked forward to making and drinking his homemade wine every year, and he spent the warm summer days tending to his much-beloved vegetable and flower garden. Over the years, he kept in touch with his family in Italy and France through phone calls and by making numerous trips overseas to visit. Sal was a devoted fan of Boston sports teams, especially the Celtics, and he also closely followed European soccer.

Sal was predeceased by his beloved wife Domenica (Alfeo) Pulselli in 1997, his brothers Vincenzo and Angelo Pulselli, and his step-mother Giuseppina Rizzo. He is survived by many relatives: his devoted wife of 7 years, Angela (Ternek) Pulselli; his loving children Calogero "Charles" Pulselli and his wife Donna (DiLuca) of Pembroke, Giuseppe "Joseph" Pulselli and his wife Lidia (Tramontozzi) of Franklin, Maria (Pulselli) Mariona and her husband Gerard of Ashland, and Vincenzo "Vincent" Pulselli and his wife Christina (Giordano) of Waltham; his cherished grandchildren Marco, Jesse, Christian, Mia, Juliana, Nicholas "Nico", Alexander, Sophia, Isabella, Ava, Emilia and Lucas; his dear siblings Giuseppe Pulselli and Santina Masullo, both of France; and his step-brothers Filippo, Carmelo, and Gianni, all of Italy. In addition, he is survived by numerous nieces, nephews, cousins, and extended family members, both here in the United States as well as in France, Italy, and Belgium. Lastly, he is survived by Angela’s family whom he cared for dearly.

For the safety of those we love and care about during this difficult time, those who wish to pay their respects to Salvatore and his family can do so in accordance with CDC, federal, state, and local guidelines at the Brasco & Sons Memorial, 773 Moody Street, Waltham, MA, on Wednesday, March 3 from 4-8 pm. We ask that friends please be mindful and respectful of the current limitations on social gatherings. For those who wish to pay their final respects but are unable to attend, please be sure to sign the guestbook at www.BrascoFuneralHome.com.

Following the guidelines of the Archdiocese of Boston, family and friends are welcome to gather and celebrate Salvatore's life and remember the love he shared with those he touched at a funeral Mass in Sacred Heart Church at 311 River Street, Waltham on Thursday, March 4 at 10:30 am. His burial will follow at Mount Feake Cemetery in Waltham. Those who cannot be present may view a livestream of the service starting on Thursday, March 4 at 10:15 am by going to harborviewvideo.com/brasco.
Read Less

To send flowers to the family or plant a tree in memory of Salvatore Pulselli, please visit our Heartfelt Sympathies Store.

We encourage you to share your most beloved memories of Salvatore here, so that the family and other loved ones can always see it. You can upload cherished photographs, or share your favorite stories, and can even comment on those shared by others.

Monica, Julio and Girls your neighbors, Love, your BSM family, and other have sent flowers to the family of Salvatore Pulselli.
Show you care by sending flowers

Sorry for your loss.

Posted Mar 04, 2021 at 03:06am
We just heard that my dear friend Totò has passed away. Having known him well for many years, of which I will always cherish beautiful memories, and having appreciated his friendliness and good company, I am sincerely saddened by your loss. Silvana and I express our condolences to all the Pulselli family. Silvana & Raffaele Gueli - Capo d'Orlando (Messina) Italia 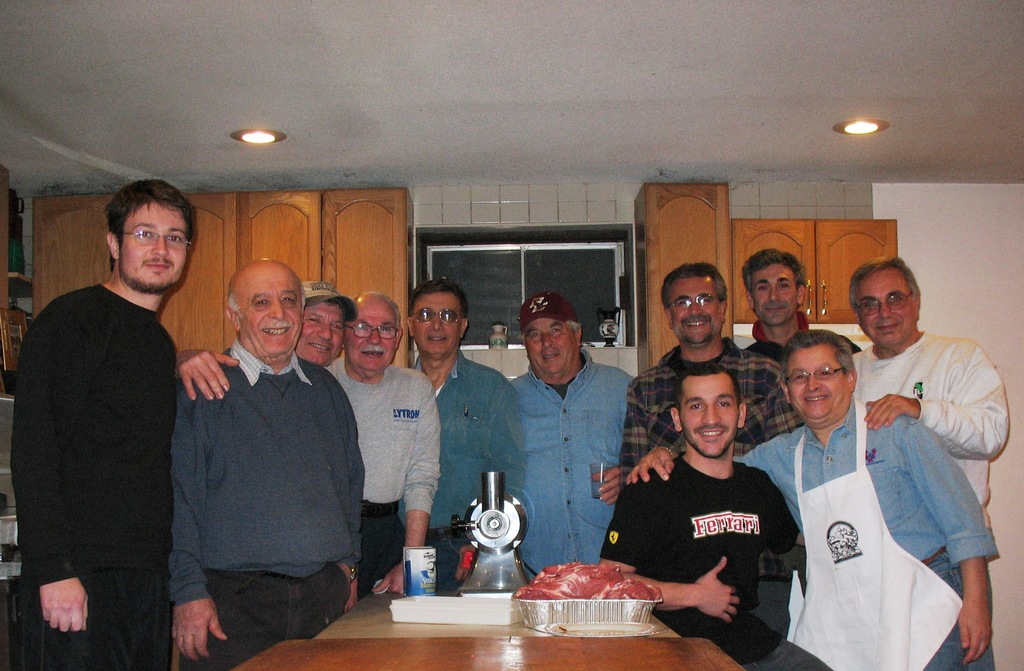 Posted Mar 03, 2021 at 05:05pm
Angela we are so sorry for your loss. Sal was a great person and he will be missed. Our deepest condolences. Monica & Julio
Comment Share
Share via:
MN

Monica, Julio and Girls your neighbors

Posted Mar 03, 2021 at 04:01pm
Angela, our thoughts and prayers are with you. We are so sorry for your loss. With deepest sympathy.

Monica, Julio and Girls your neighbors purchased flowers for the family of Salvatore Pulselli. Send Flowers 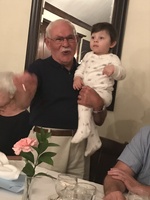 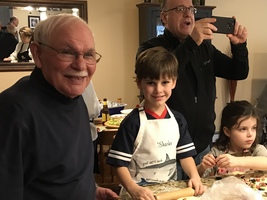 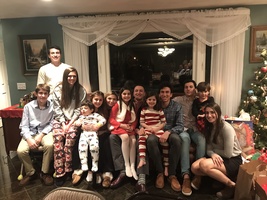