To share your memory on the wall of Kevin Corrigan, sign in using one of the following options:

Of Belmont, passed away unexpectedly Tuesday February 23, 2021 from complications due to Covid-19 at Mount Auburn Hospital in Cambridge at the age of 50.

Of Belmont, passed away unexpectedly Tuesday February 23, 2021 from complications due to Covid-19 at Mount Auburn Hospital in Cambridge at the age of 50.

Born on September 9, 1970 in Medford; beloved son of Jane Corrigan. Kevin grew up in Belmont and lived there most of his life – he was a resident of Natick for a brief period of time.

Kevin attended Belmont High School. As the owner of a successful automotive repair business, Kevin was passionate about cars, especially classic cars. Mustangs were his favorite. He loved life, cared for others, and had a great sense of humor. He was always willing to strike up a conversation, even with those he did not know well.

His greatest love and enjoyment stemmed from his two children, Jack and Caitlin. His children were his world. To say that he was a proud and loving father would be an understatement.

Kevin is survived by his dear children James "Jack" Corrigan and Caitlin Corrigan both of Natick; his beloved mother Jane Corrigan of Belmont; his aunt Sandy Corrigan; and his cousins Kathy Crowley, Bill Griffin, Scott Griffin, Sean Griffin and many nieces, nephews, and other cousins.

Out of concern for those we love and care about during this pandemic, funeral services will be private.
Read Less

To plant a memorial tree in honor of Kevin Corrigan, please visit our Heartfelt Sympathies Store.

There are no events scheduled. You can still show your support by sending flowers directly to the family, or planting a memorial tree in memory of Kevin Corrigan.
Plant a Tree

We encourage you to share your most beloved memories of Kevin here, so that the family and other loved ones can always see it. You can upload cherished photographs, or share your favorite stories, and can even comment on those shared by others.

Posted Mar 04, 2021 at 07:56am
Kevin you will be deeply missed by so many. You were my first friend and was very lucky to have you as a friend for 48 years my only wish it that it could have been a lot longer. Fly high with the angels my friend. 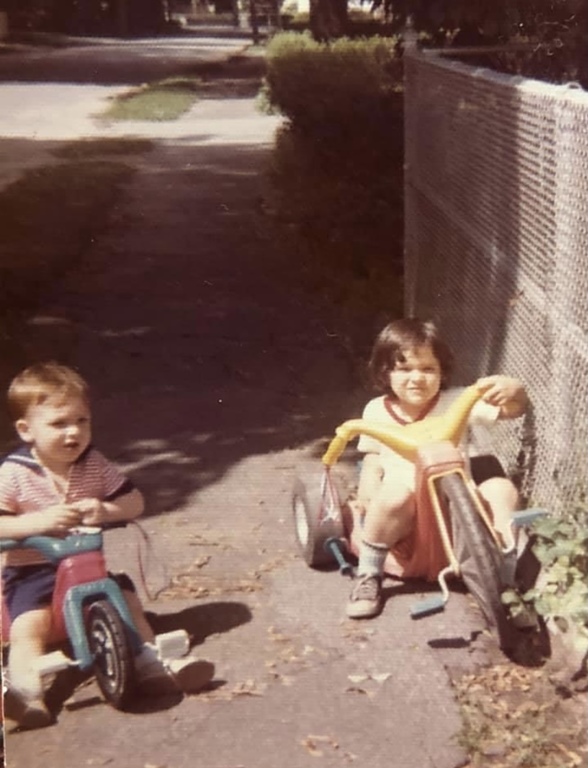 Posted Mar 03, 2021 at 09:30am
I had the privilege of getting to know Kevin at our annual car guy get together at Thanksgiving. He always had great story to tell RIP you are missed

Posted Mar 01, 2021 at 04:08pm
RuthAnn and I were heartbroken to hear of Kevin's passing. He was a great friend for nearly 30 years. We shared a common interest of vintage Ford Mustangs. We attended many car shows over the years and he truly had a wealth of automobile knowledge. Kevin always asked how my wife RuthAnn and daughter Elizabeth were doing whenever we spoke or were in each others company.
Of course the greatest joy in his life were his children whom he would always speak of and proudly update me on. I will miss him dearly and will cherish the great memories of him.
To Jayne, Jack, and Caitlin, please know that you are in are thoughts and prayers at this most difficult time.
John & RuthAnn Hoffman
Comment Share
Share via:
K

Posted Mar 01, 2021 at 02:01pm
We are so saddened to hear of Kevin‘s passing. He was always so happy to see us and always polite and gentle. He always spoke so highly of his children who he loved so much. And of course he cherished his Mustang.
Kevin will always be in our prayers and in our hearts. He will be missed for sure.
Carol& Kevin Quinn 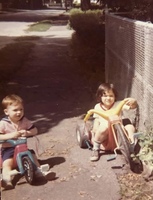