To share your memory on the wall of Mario Baldi, sign in using one of the following options:

Of West Newton, passed away peacefully on Wednesday, September 9th, 2020 surrounded by his loving family at the age of 65.

Of West Newton, passed away peacefully on Wednesday, September 9th, 2020 surrounded by his loving family at the age of 65.

Born on December 18, 1954 in Newton; son of the late Mario and Gwendolynne (Caruso) Baldi, Mario was a lifelong resident of Newton.

Mario was an auto mechanic for many years and started off working with his dad at the family owned and operated Mario’s Gulf in Milton. He also worked for Clay Chevrolet and Frost Cadillac. His hobbies included working on cars, attending car shows, and hanging out at Dunkin’ Donuts with the guys. He loved his Harley Davidson and putting his antique cars in car shows. His family and friends were the most important aspects of his life.

Relatives & Friends are respectfully invited to attend a Graveside Funeral Service in celebration of Mario’s Life, at Calvary Cemetery 250 High St. in Waltham on Saturday, September 19th at 11:00 am. For the safety of those we love and care about during this difficult time, and for those who wish to pay their respects to Mario and his family. The family has respectfully requested that everyone please do so in accordance with CDC, Federal and State guidelines by refraining from hugging and handshaking of any kind.

In Lieu of flowers donations can be made to Springwell Inc. 307 Waverly Oaks Rd. Waltham, Ma. 02452.
Read Less

To send flowers to the family or plant a tree in memory of Mario Guido Baldi Jr., please visit our Heartfelt Sympathies Store.

We encourage you to share your most beloved memories of Mario here, so that the family and other loved ones can always see it. You can upload cherished photographs, or share your favorite stories, and can even comment on those shared by others.

Posted Sep 23, 2020 at 02:01pm
It has been two weeks since you left us Mario and my heart aches every day. The only thing that helps is knowing that you have been reunited with mom, dad, and Nicky. I assume in time it will get easier, but right now I miss my big brother so much my heart hurts. I love you! Sandy
Comment Share
Share via:
D

Posted Sep 10, 2020 at 04:35pm
I am so grateful to have so many fond memories of time spent with my brother, camping, boating, riding mini bikes around little lake ossipie, renting cabins at Sunnyside cottages, living downstairs from him, watching him work on his cars in the garage with his friends. It was my pleasure to help take care of you. I admired you for your perseverance and never giving up hope, making the best of all life through at you, and it never kept you down. You fought the good fight and now you are finally at peace. I love you with all my heart. 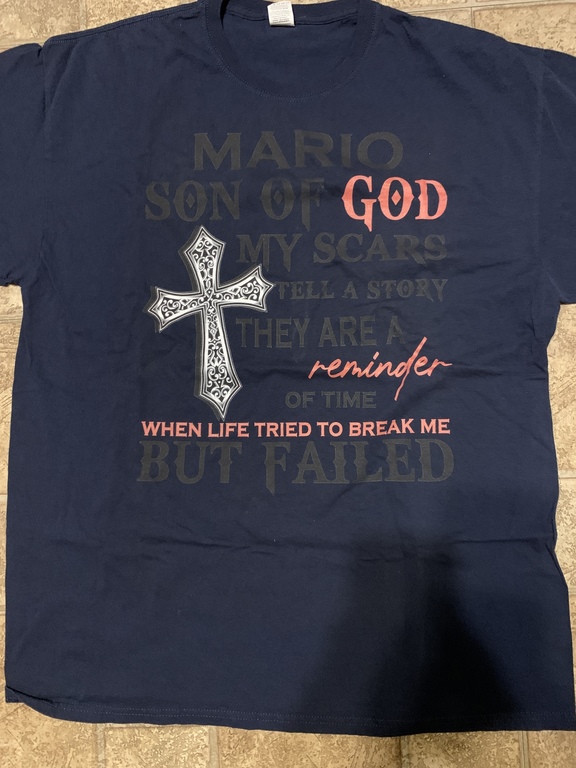 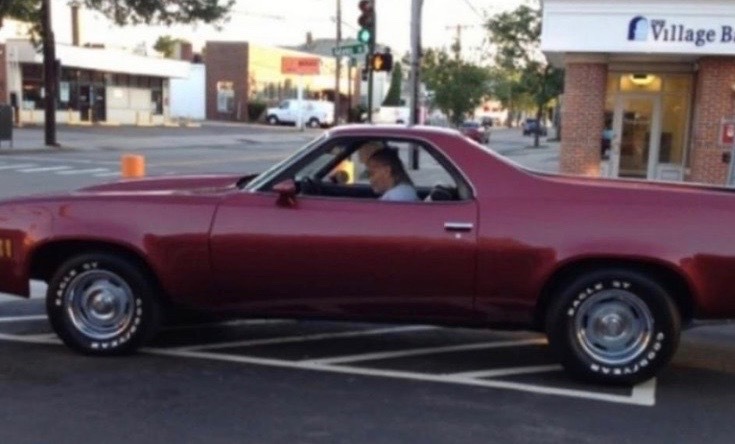 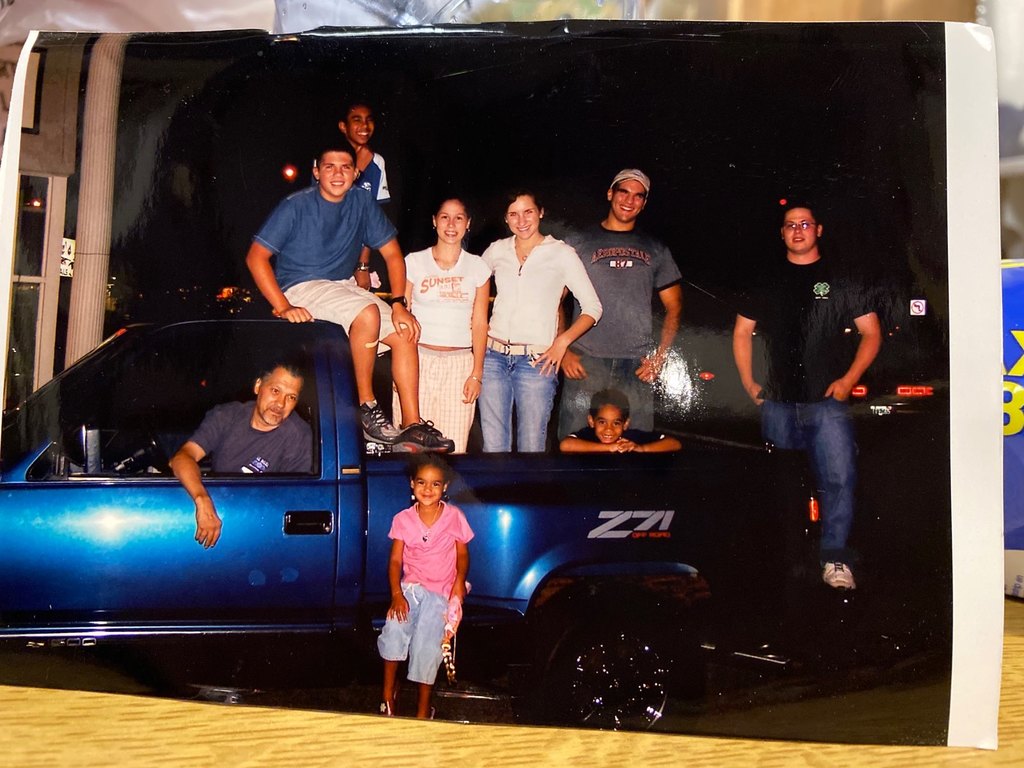 Posted Sep 10, 2020 at 01:55pm
My Brother Mario Passed away yesterday,,am so Grateful i got to spend so much time with him and taking him to McDonald for a walk to get his favorite ice coffee. i was blessed that i got to spend time at the hospital and hospice.I will miss him more then words could say..all the good times we had at the gas station in Milton
and playing and fixing peoples cars and our own...I was blessed to have been able to live with Mario in newton for 6 yrs we had a lot of good memories there.....i am at peace now because i know my brother is no longer in pain ..he is now in heaven with his brother nicky, mom, and dad...My brother favorite line was when you wanted your car fixed..[ Just turn up radio ] that was my brother .... rest in peace Mario ....i will miss you forever in my heart ...
Love your sister
Pamela 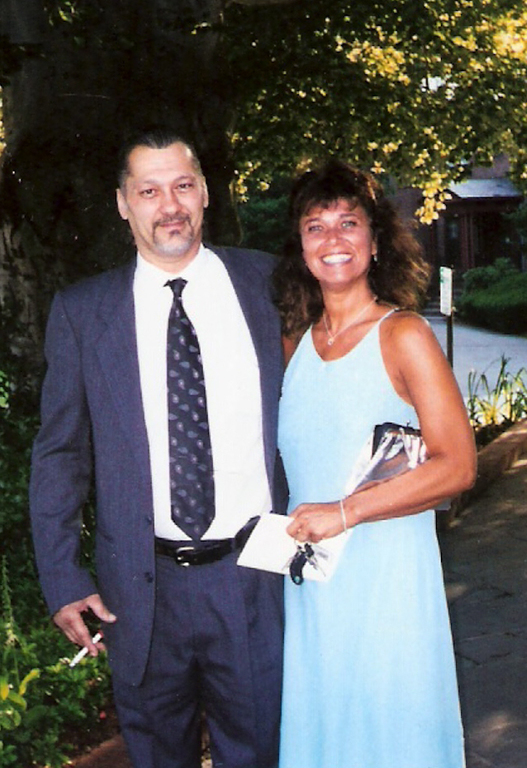 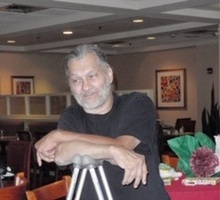 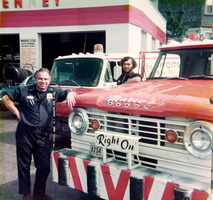 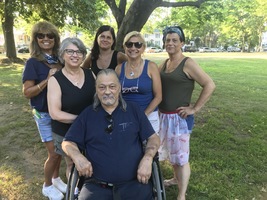