To share your memory on the wall of William Nisbet, sign in using one of the following options:

Passed away unexpectedly, July 6 at his home in Hollywood Florida.

He spent his early years in Waltham where he was an accomplishe... Read More
William F. Nisbet Sr.

Passed away unexpectedly, July 6 at his home in Hollywood Florida.

He spent his early years in Waltham where he was an accomplished athlete as a standout hockey player at Waltham High School, a longtime player in the Waltham fast-pitch softball league, and an avid golfer who won his fair share of Nassau Press bets.

Most of his working career was spent as a salesman for Inland Express where he worked with his father and brothers. He later started his own trucking company, Blue Jay Transportation with his brother Ron. For many years he also moonlighted as a bartender at the Three Sons Restaurant where he met the love of his life and later spouse Corinne.

He was a long time member of the Sons of Italy in Waltham were he also served a period as lodge Venerable (president).

His later years were spent in Hollywood FL, where he became a beloved friend to many especially the crew at Nick’s on Hollywood beach.

Devoted father, grandfather, and great-grandfather, he leaves many warm, humorous, and lasting memories.

He leaves behind sons Michael Nisbet and his wife Jeanne of Marlborough; William F. Nisbet Jr. and his wife Kim of Acton; John Nisbet of Los Angeles, CA; , daughter Paula Hebebrand and her husband John of Rancho Mirage, CA; and his late son Kevin Nisbet.

He is survived by his brothers Ronald Nisbet and Edward Nisbet and sisters Linda Packer and Jayne Savioli. He was predeceased by brothers John Nisbet and Arthur Nisbet.

Always living life to the fullest, he was predeceased by spouses Corinne (Arsenault), Marie (Quagliozzi), and Carole (Allard).

For the safety of those we love and care about during this difficult time, and for those who wish to pay their respects to his family; you can do so in accordance with CDC, Federal and State guidelines in the Mary Catherine Chapel of Brasco & Sons Memorial, 773 Moody Street, Waltham, MA., on Wednesday morning July 15th from 10am - 12 p.m. followed by a PRIVATE funeral service celebrating his life and burial at Mount Feake Cemetery in Waltham
Read Less

To send flowers to the family or plant a tree in memory of William Francis Nisbet Sr., please visit our Heartfelt Sympathies Store.

We encourage you to share your most beloved memories of William here, so that the family and other loved ones can always see it. You can upload cherished photographs, or share your favorite stories, and can even comment on those shared by others.

Michael Nisbet, The Regan Family, and other have sent flowers to the family of William Francis Nisbet Sr.
Show you care by sending flowers

Posted Jul 16, 2020 at 08:23am
To the family of Bill Nisbet,
Our love, thoughts and prayers are with you. We loved Bill and are very sad when we realize he will not be in Florida when we return, but we know he is in a better place. We were unable to attend his funeral because of health issues. Please know we are holding you all in our thoughts and wishing we could be there with you to say, "Good-bye" to Bill.
Love to you all, Ruth and Dick Lally
Comment Share
Share via:

Posted Jul 15, 2020 at 04:25pm
Heavy hearted we say goodbye yet never forget the precious loving memories. Thank you for gifting us with your smile and laughter. Forever grateful to you because we are blessed with your granddaughters. Say hello to Jesus, until we meet again in heaven. Love always, Katherine Nisbet & family 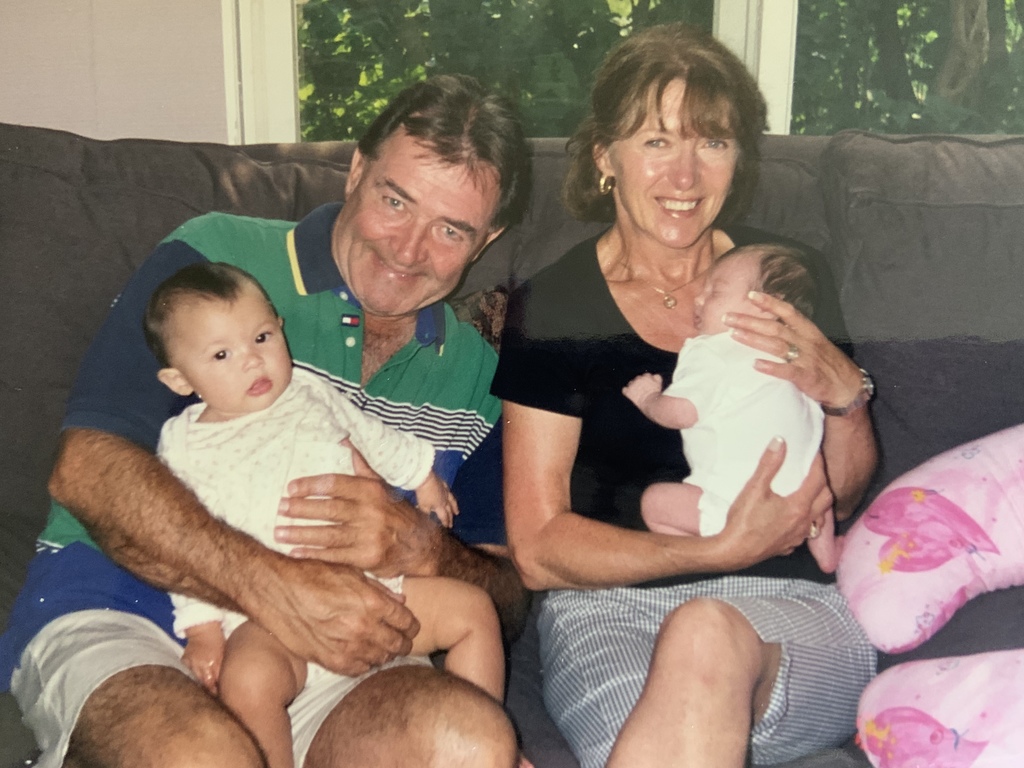 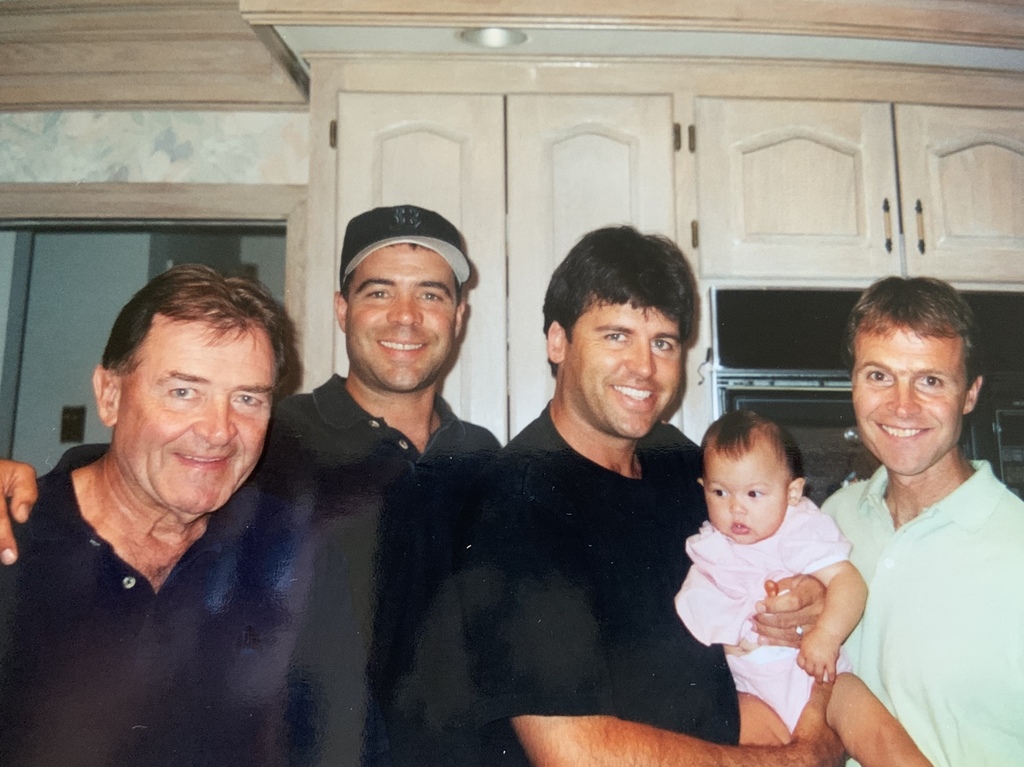 Posted Jul 14, 2020 at 07:07pm
We love you Papa Bill. A great man and grandfather that will be remembered forever and loved by so many. . - Love Mikey, Chelsea and Hudson Rae xoxo

Posted Jul 14, 2020 at 06:40pm
May you always know the angel overlooking you is called your Dad . We feel very blessed knowing Bill throughout all these years. God Bless You...

The Regan Family purchased flowers for the family of William Nisbet. Send Flowers 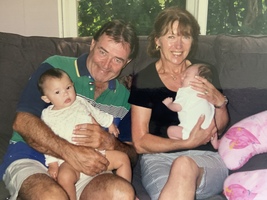 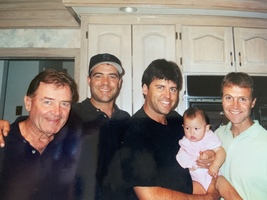