To share your memory on the wall of Richard Rigoli, sign in using one of the following options:

Provide comfort for the family of Richard Rigoli with a meaningful gesture of sympathy.

Of Wayland, passed away peacefully surrounded by his family after a lengthy illness, Sunday, March 31, 2019 in his home. He was 69.

Of Wayland, passed away peacefully surrounded by his family after a lengthy illness, Sunday, March 31, 2019 in his home. He was 69.

Born and raised in Waltham to the late Charles and Phyllis (Sottile) Rigoli, he was a longtime resident of Waltham until settling in Wayland in 1990. He was a graduate of Newton High School.

Mr. Rigoli worked as a Master builder for his own company Richard C. Rigoli, Inc. in Waltham for 47 years. He was featured in several magazines, including Boston Design Guide for his work. He also owned Detail Mill Work in Waltham and Enigma Rod Shop in Billerica.

In his spare time Richard enjoyed collecting Antique cars. He was a member of the Chrysler 300 Club. He also enjoyed listening to 50’s music.

He is survived by his loving wife Diana (McGrath) Rigoli, his devoted children Adam Rigoli of Waltham and Ashley Rigoli of Sedona, AZ, his brother Gary Rigoli and his wife Julie (D’Amicis) of Billerica, and His sister Marilyn Hapenney and her husband Thomas of Medfield. He is also survived by several nieces, nephews, grand nieces, and grand nephews.

Relatives and friends are respectfully invited to attend a Funeral Service in celebration of Richard’s life at the Mary Catherine Chapel of Brasco & Sons, 773 Moody St., Waltham, Monday, April 8, 2019 at 11 am. Visiting hours will be held Sunday from 2-6 p.m. Parking attendants will be on duty.
Read Less

Dick and Mary Ellen Campbell, The Zwahlen Family, and others have sent flowers to the family of Richard Charles Rigoli.
Show you care by sending flowers

The Zwahlen Family purchased flowers for the family of Richard Rigoli. Send Flowers

Posted Apr 05, 2019 at 03:38pm
Please accept our most heartfelt sympathies for your loss... Our thoughts are with you and your family during this difficult time. 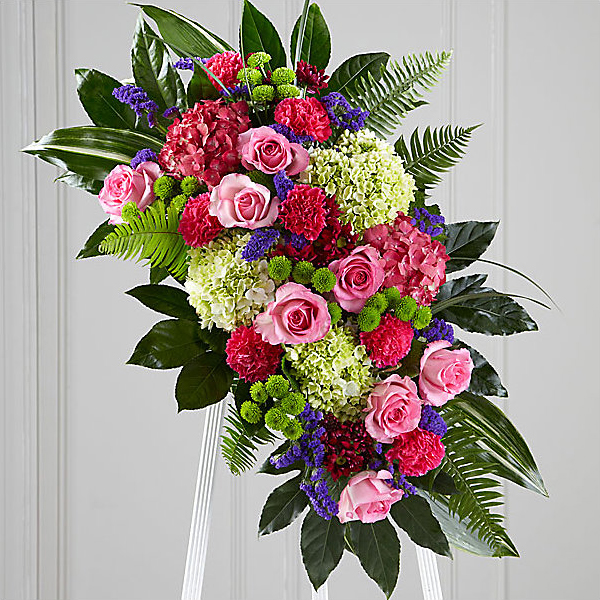 Flowers were purchased for the family of Richard Rigoli. Send Flowers

Posted Apr 04, 2019 at 06:05pm
Wishing you peace to bring comfort, courage to face the days ahead and loving memories to forever hold in your hearts.

The Petrie Family purchased flowers for the family of Richard Rigoli. Send Flowers 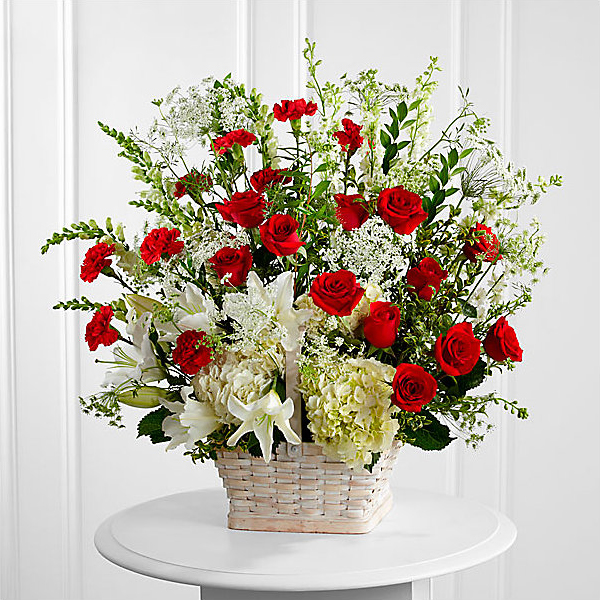